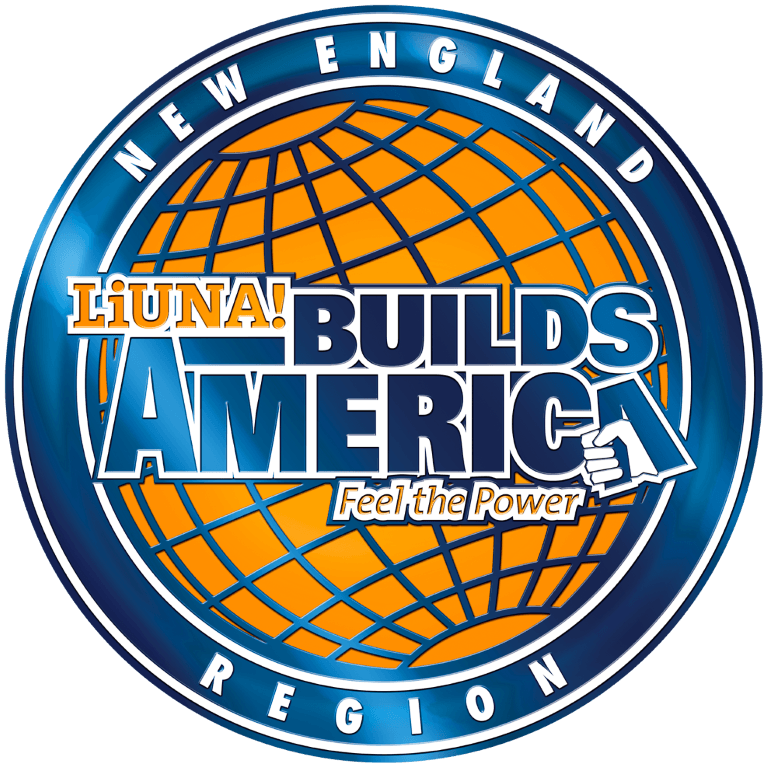 “If You Want To Understand Today… You Have To Search Yesterday..."

The rich history of the Laborers' International Union of North America and the New England Region began at the turn of the century as European immigrants flocked to America for a better way of life. Faced with starvation wages, dangerous and demoralizing working conditions, workers came together to form unions. In 1903, Samuel Gompers sent out the convention call for Building Laborers, on April 13th, delegates from 17 cities across the U.S. met in Washington D.C. to form the International Hod Carriers, Building and Common Laborers Union of America. Five years later, union organizer Domenico D’Alessandro became the first New Englander to lead the union as General President, in 1910. His skill in languages and his understanding of the needs of immigrant workers was paramount in growing new Locals here in New England. During his tenure the International Headquarters was housed in Quincy, Massachusetts.